Dispatch International is under attack. During the last week we have been bombarded by attempts to overload the web site, rendering it inaccessible to our readers.
”This is no ordinary Denial of Service attack, that anybody can carry out. The people responsible know what they’re doing and have reasonably high skills,” says Dispatch International’s head of internet security.
A number of experts on IT security have gone through the logs from the 24 hour period when the attack was at its most intense, around November 22. And they have drawn several conclusions, of which the most interesting is that computers belonging to the newspapers Sydsvenskan, Värnamo Nyheter and Norrköpings Tidningar, the radio production company Tredje Statsmakten Media AB and Swedish state television SVT took part in the attack.
“Most of the computers used in the attack have random, dynamic IP addresses. So, these media houses certainly stand out,” says one of the security experts.
Even if there is no way to be sure that persons from these companies have participated actively in the attack, the experts believe is the most likely scenario.
”The alternative is that these major corporations have been hacked, and that would mean this is a very high profile attack. That is very is unlikely. An attack at that level could have wreaked complete havoc with the system, and that didn’t happen this time.”
By the skin of their teeth, Dispatch International’s security team managed to keep the web page online during most of the attack, but the publication of last week’s web paper was severely delayed. If one were to calculate how much money an attack like this is worth in overtime and damage to the paper’s reputation, one would end up with a six-figure amount. Dispatch International has of course reported the attack to the police, who are now investigating suspicions of hacking.
----------------------------------------------
Dispatch International on pyytänyt blogisteja julkaisemaan artikkeleitaan hyökkäyksen vastustamiseksi.
Dispatch International
Dispatch International Mirror 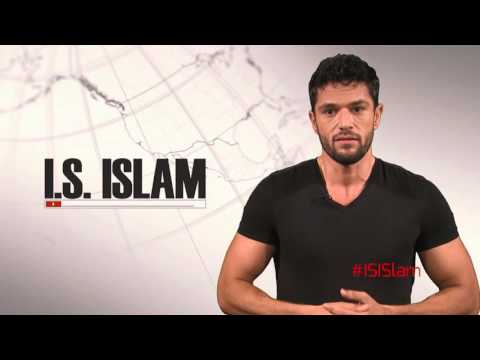 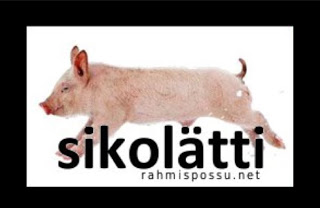 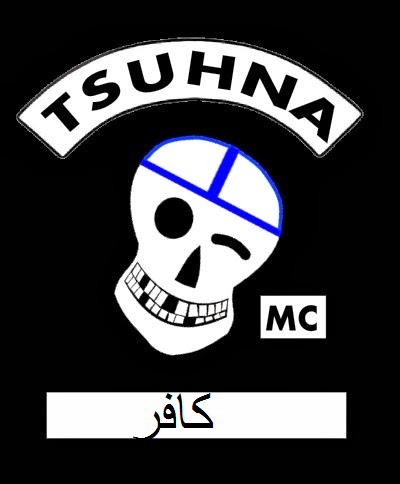 Map of Crusades and Jihads

Video map of crusades and Jihads

Enjoy The Conditions of Omar 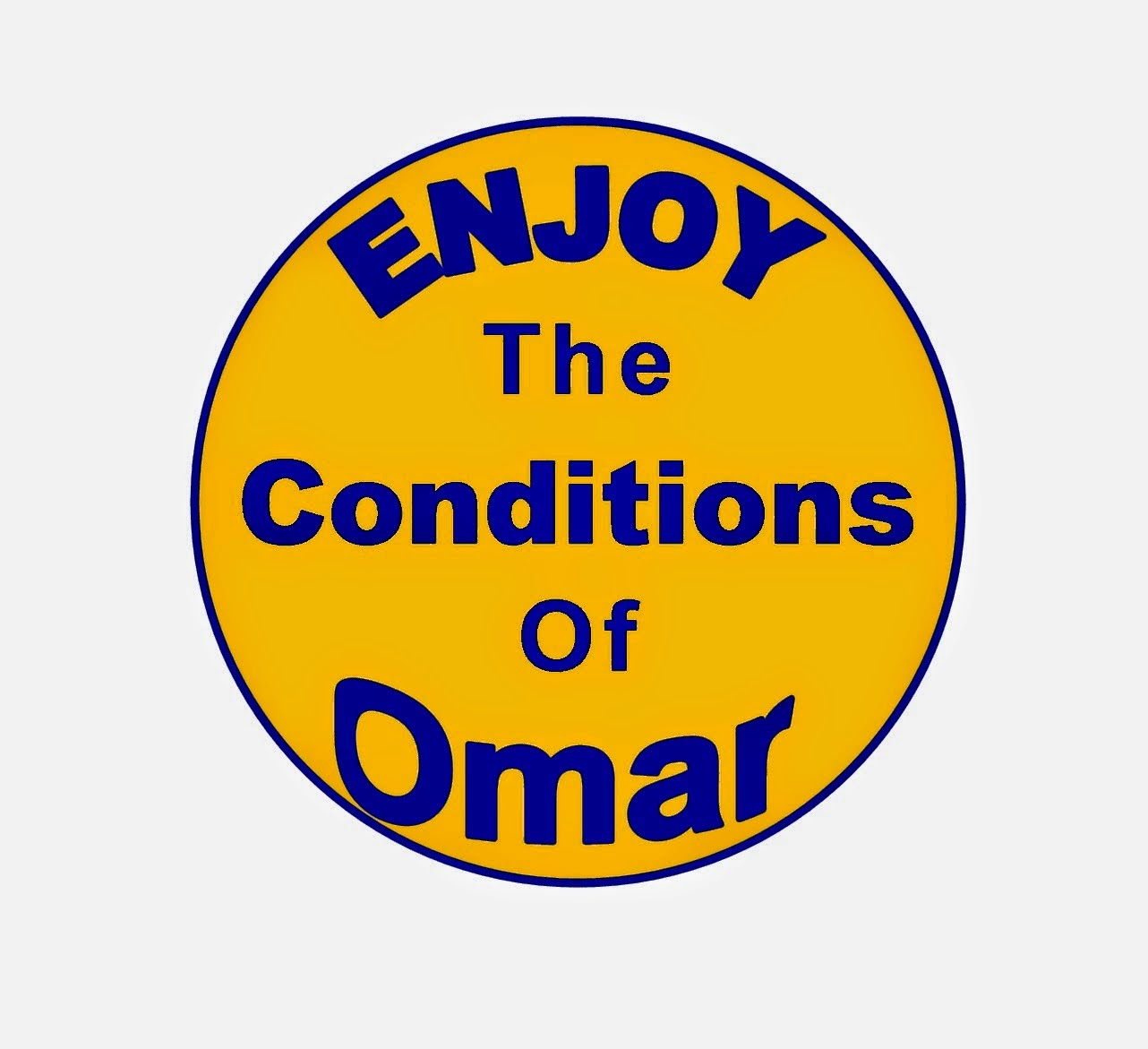 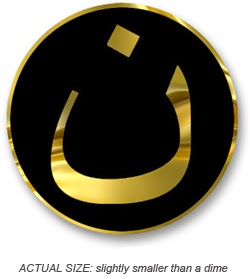 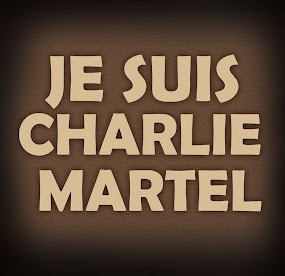